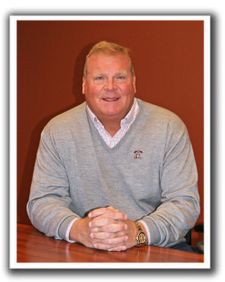 Besides being involved in the community, Mewhort enjoys sports and spending time with his family.