Be wary of wire fraud when buying a home | Commentary 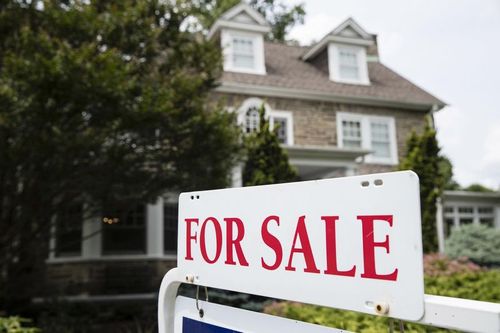 While homeownership rates have been rising in many markets and among many segments of Americans, so has a sophisticated type of wire fraud that takes direct aim at consumers.

By now, many of us are familiar with how real estate wire fraud operates and the “how” behind the scam is a familiar one. After years of planning and dreaming for their family’s future, many Americans are ready to take the step of purchasing a home. Sophisticated cybercriminals insert themselves into the process, sending emails pretending to be a legitimate real estate or title industry professional, instructing the target to wire money to scammers instead of the correct bank.

These emails will often come at times when homebuyers would expect to wire money, such as during the down payment or closing processes. When homebuyers wire these huge sums of money, they think they’ve secured the next big step in their life plans, but they have instead fallen victim to a sophisticated scam.

The incidence of real estate wire fraud is disturbingly frequent and on the rise — more than 11,300 victims across America lost greater than $150 million in 2018 to these scams, per FBI statistics. That’s a jump of 166 percent since 2017 and likely just the tip of the iceberg due to underreporting.

Via The Orlando Sentinel